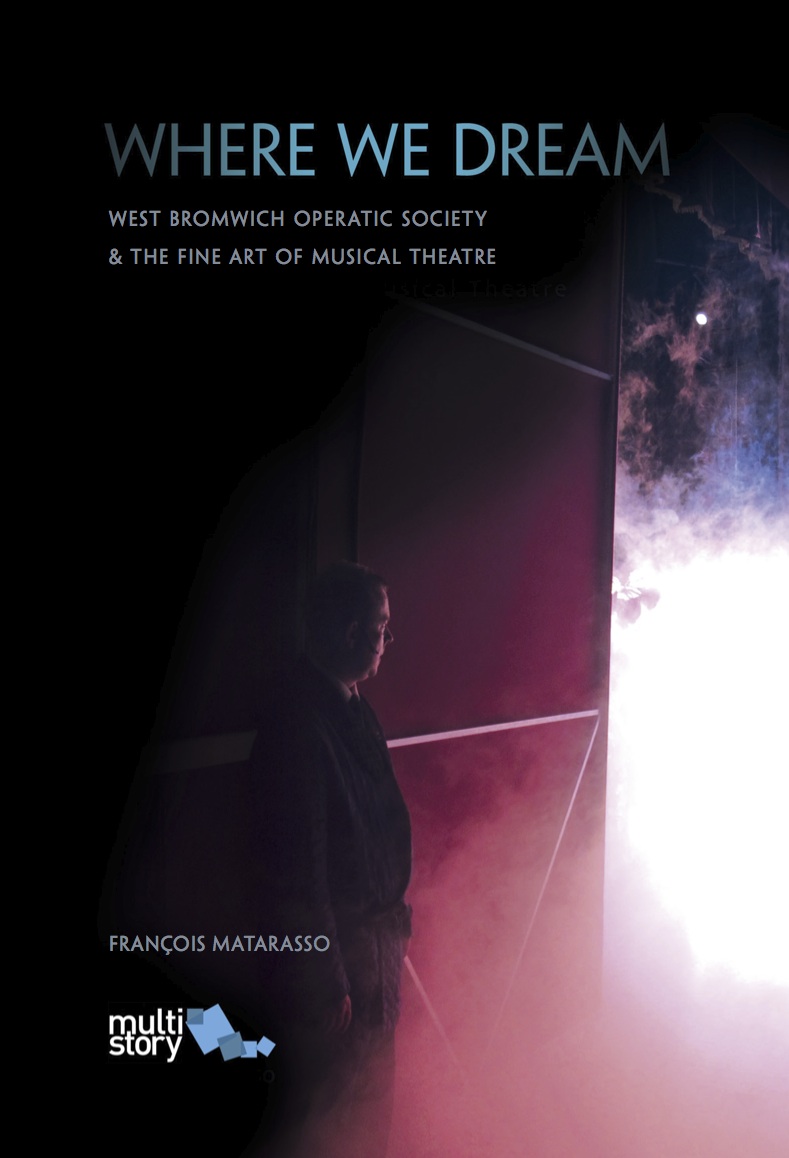 Almost a year ago, I began a series of conversations with people in West Bromwich about their cultural interests. I met painters, musicians and writers, people who sing in choirs and make model railways, people involved in knitting, dressmaking and flower arranging.

According to government statistics, the people of Sandwell (including West Bromwich) are among those ‘least engaged’ in the arts. It’s an idea I’ve always found odd because I’ve never met anyone who didn’t enjoy some kind of cultural or creative life. Those initial conversations showed that to be as true of the Black Country as anywhere. The question is what is recognised as ‘the arts’ and by whom.

West Bromwich Operatic Society was one of the groups I met in June 2011. David Hill, who’s been with them since the 1960s, had so many stories about this amateur theatre company, established before the Second World War and stronger today than ever. When I heard that the next show was going to ‘The Producers’, Mel Brooks’ affectionate satire of Broadway musicals, it felt perfect. What could be better to tell the story of a theatre group putting on a play than a show about putting on a play?

Over the autumn, working with filmmaker Ben Wigley and photographer Kate Jackson, I met company members, watched their rehearsals, trawled the archives and finally saw the show from both sides of the curtain.Where We Dream is the culmination of that work, a 100-page book, with about 25 photos and a 15 minute film inserted into as a DVD. The whole project has been enabled by West Bromwich arts company, Multistory, as part of its ‘Black Country Stories’ programme.

Black Country Stories is an innovative portrait of life in the post-industrial West Midlands. It revives the spirit of creative documentation of working class Britain by artists from Humphrey Jennings to Stanley Spencer, George Orwell to Bill Brandt. It does so through the unique connections between Black Country people and international artists enabled by Multistory, through a globalizing, diverse perspective and through its use of new technology to make and distribute the work.

Through Black Country Stories, Multistory commissions outstanding artists to document and record life in the area. Work is currently being undertaken by Martin Parr, Mark Power, David Goldblatt and Margaret Drabble, among others, using photography and writing to tell stories that celebrate everyday life in the Black Country.

The book is also available as a free download here: Where We Dream Book (7.6MB)