Why do writers quote other writers? The reasons are complex, and do not preclude such weaknesses as showing off—no one can write seriously without engaging in display. But the way that academics and artists quote is very different and helps distinguish their alternative intellectual projects.

The literature review and source traceability

The literature review has become the foundation of all work in social science and the humanities. It is like a structural survey, done before building work can begin, and is a perfectly sensible thing to do.

It is also the price of entry into a field of knowledge or discourse. An academic’s thought is legitimate to the extent they can demonstrate a full understanding of what has already been learned and thought. So, while the literature review is unimpeachable in theory, it can become in practice a way of strengthening established power. The academy and its libraries enable a student to do a literature review and its teachers guide the investigation and assess its performance. And the price can be high: as university fees rise, degrees become less about merit and more about resources.

Source traceability has become as important to academia as it is to food standards authorities, so students are taught the correct way to label every word they quote, whether it is from recognized authorities, ‘grey literature’ (as the academy terms what it has not certified), the media or the Internet. It’s a sound system and it allows errors to be corrected.

But whom you cite is also a way of defining your position within a field. In cultural studies, how you refer to certain French theorists is a signal—to those taught to read them—of your intellectual beliefs. Authorities can be conscripted as allies and protectors.

As art teaching and criticism has become more theorized, so the adoption of such associations has increased. There are artists today whose work resembles owl pellets, so full is it of the undigested remains of their intellectual prey. 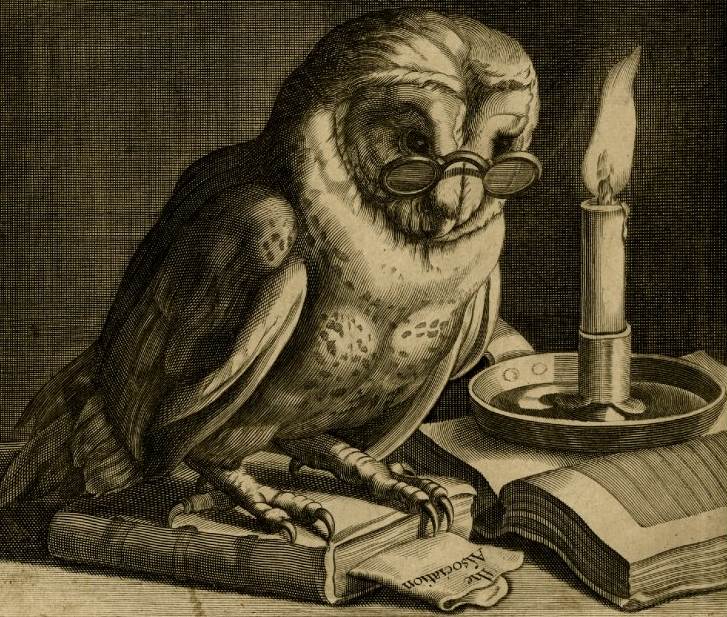 Artists in dialogue with artists

This reflects a change in sources of artistic inspiration rather artistic practice, which has always been in dialogue with the creative work of others. As they grow, learn and mature, all artists fall under the spell of predecessors and peers—imitating, assimilating and abandoning a succession of influences. Consciously and unconsciously their work endorses, criticizes or rejects the artistic  practices that have shaped their own imagination. That is part of what is meant when it’s said that all art is about art.

One difference between this approach and the literature review is that there is nothing methodical about it and that, far from being the weakness that would be in academia, it is part of what makes each artist’s work individual. In following their own paths through other people’s imaginations, guided by instinct, feeling and non-rational reactions, artists create new relationships with reality. They may be very rigorous, even rigid, in how they work, but they are not detached. They do not place themselves above and outside what they see, as does the literature reviewer. They are not cartographers. Uninterested in objectivity, they use their subjectivity as a resource to free themselves from itself.

Other voices in Regular Marvels

The method explored in Regular Marvels involves frequent citation: direct, through reference and in textual echoes. It draws on a wide range of sources: Bread and Salt, for example, cites Adorno, Berger, Cavafy, Gérin-Lajoie, Hemon, Hardi, King, Padel, Russell and Stanshall among others. They include philosophers, critics, poets, campaigners, musicians, historians, social scientists and novelists (though not, I think, French theorists, on this occasion at least). Some I encountered decades ago, others only as I worked on the book. Some I know fairly well, but I have no more than a nodding acquaintance with others. I don’t agree, like or admire all of them.

But they are all among the writers I talk to as a reader and as a writer. They are reference points that define the shifting space within which my thought, for what it’s worth, ranges. They come and they go, growing or declining in importance, according to what I’m thinking about and how.

There’s nothing special or clever about this. The special and clever Pierre Bayard—professor of literature, psychoanalyst and French theorist—has some very interesting ideas about how we read. Among them, he classes books according to whether he has skimmed them, heard of them, forgotten them or never come across them. In doing so, he is courageous for a professor of literature but truthful about how our minds work.

The texts that make up Regular Marvels—printed books, PDFs and blog posts—are literary in nature and purpose. Since they are written by someone who has been reading and writing from an early age and whose university education (‘formation’ in French) was in literature, it is natural that they reflect a continuing conversation with other writers, of all kinds. Experience—my own and that of the people I meet through this work—is filtered through that imaginative landscape, formed over a lifetime by the words of others. And those words are themselves constantly changed by experience.

As a writer, an artist engaged for better or worse in a task of literary creation, I acknowledge and embrace the unending, restless dialogue between experience and art. I don’t try to control it, or even to understand it—simply to ride the current to somewhere that seems worth going towards.