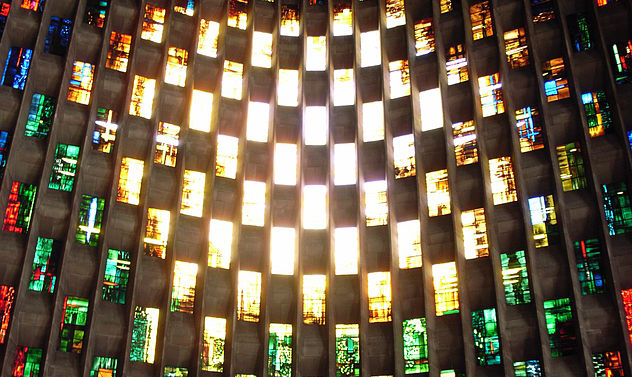 The only really surprising thing about these measured, thoughtful words is that they were spoken by Rowan Williams, poet, theologian and former Archbishop of Canterbury. In many ways it seemed – and was greeted as – a statement of the obvious. Dr Williams’ interview was followed by quiet murmurs rather than controversy, as if he’d said something everyone knew but was too embarrassed to say.

The consequences of European Christianity’s decline in authority are vast and unforeseeable. They affect individual and social life not just here but also across the world, because elsewhere religion is replacing political theory as the principle territory of ideological struggle. And the results may be seen in the dirty religious wars now poisoning Syria, Iraq, Nigeria, Pakistan, Sudan and so many other places. It is naïve to celebrate the passing of Christianity without knowing what may fill the vacuum it leaves, or to assume that its decline will not be reversed in future: history is long.

On a smaller, local scale, though, this change also challenges our artistic and cultural life. So much European art is not just Christian in culture and sensibility but dedicated to articulating Christian theology. What does it mean if we do not share its beliefs? What is it worth? 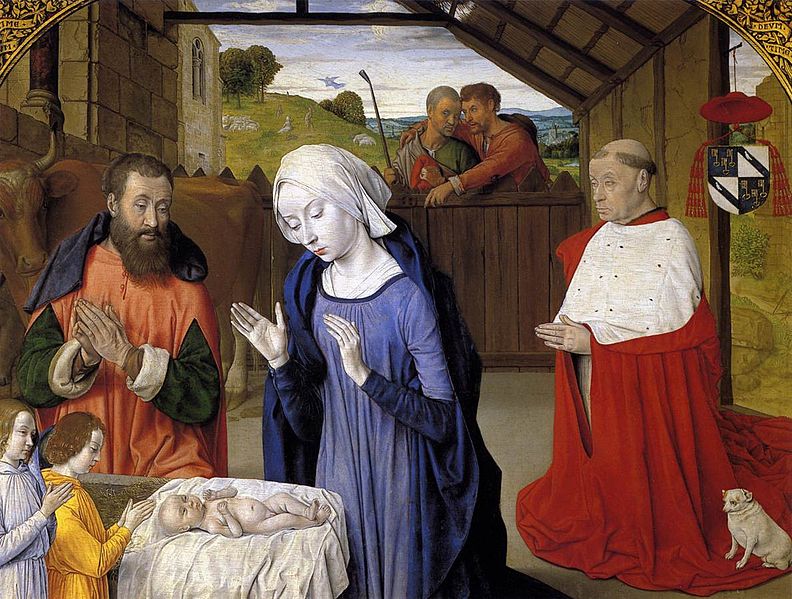 One approach has been to treat the subjects and narratives of Christian art as puzzles to be decoded. In this conception, a 14th century nativity or a Bach Passion can be approached in the same way as a play by Euripides or the Parthenon sculptures. If you learn the myths and symbols that animated their creators’ imaginations, you can understand their intentions and assess their performance. But is this more than an indulgence of privilege? It’s hard to believe that Bach, who annotated his own copy of Luther’s translation of the Bible, would understand or approve of music he’d composed for a sacred church service being performed out of season in a public hall to people with no interest in its meaning. Perhaps he’d rather be forgotten than remembered like this.

There are other problems too. The struggle for creative freedom pursued by artists since the Enlightenment, and which is so central to Romanticism and Modernism, has made individual integrity an article of faith. We have learned that no true artist would make work to order, and especially not to serve an ideology they do not share. The artistic quislings who lived comfortably serving the Soviet state are anathematised today: we rightly admire those, like Mandelstam and Solzhenitsyn, who became martyrs to the system. But what then do we think of 20th century artists like Jacob Epstein who produced so much religious sculpture without sharing the beliefs of those who commissioned it? Those charged with the reconstruction of Coventry Cathedral paid for a remarkable body of post-war religious art without needing to investigate the beliefs of the artists. 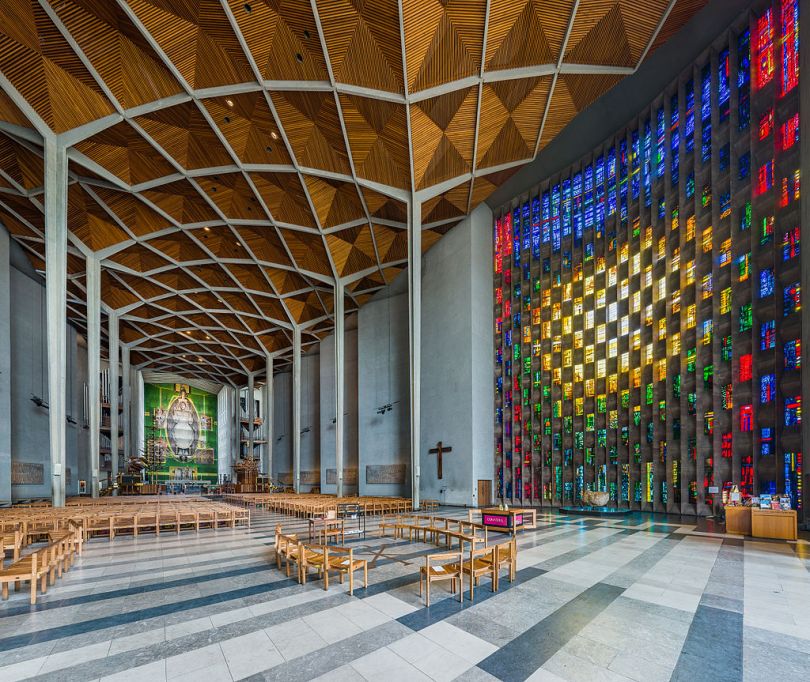 And then there is the problem of quality. If an artwork is valued by the faithful in supporting their worship, prayer or meditation, do aesthetic considerations matter? It’s easy for believers and non-believers both to value an icon produced by an Orthodox master, albeit for different reasons. But the art to be seen in the new churches built in post-Communist Eastern Europe would, I suspect, be dismissed by critics, though it may be of profound importance to those who attend the services.

I have spent much of the past three months thinking about these questions as I’ve met people who use and care for the beautiful churches of the Lincolnshire Fens. Now, as that part of the process draws to a close this week, I am thinking of how to make sense of and do justice to this world. As so often with the Regular Marvels, an idea that seemed manageable has simply grown in scale and complexity as I have worked on it. The Light Ships book is due to be published by Transported in October: I have a busy summer ahead.