At the end of his hour long set in the Federation Hall last night, the singer introduced the musicians who’d accompanied him, before booming out: ‘I’m Fred Brookes and I’ve just had the most wonderful time of my life!’. That’s something to say at your 72nd birthday party, when you’ve just sung about your heart attack and the ambulance that took you to hospital.

Fred Brookes is known as an expert in the creative industries though he’s played many roles, professional and personal, in his life. To those, he’s now added that of recording artist: his first album, Everything is Connected, came out last year. No wonder he’s having the time of his life.

Better think again, and just watch out what’s coming next

They ain’t seen nothing yet

On the record is Golden Generation, Fred’s celebration of life as a baby boomer and his music enacts every bit of optimism they ever had. It’s living proof that peace, education and health care lay the foundations of long and fruitful lives. The post-war generation not only benefited from those public goods, they used them to redefine how to live. Now they are redefining old age as they explore it.

The previous generation had raged against the dying of the light: this one sings about it. I tip my hat to the man who sings ‘If you want to get ahead, get a hat’.

You can hear Fred’s music on SoundCloud, Spotify, Emusic and iTunes.

What else would you expect from a baby boomer and a specialist in the creative industries? 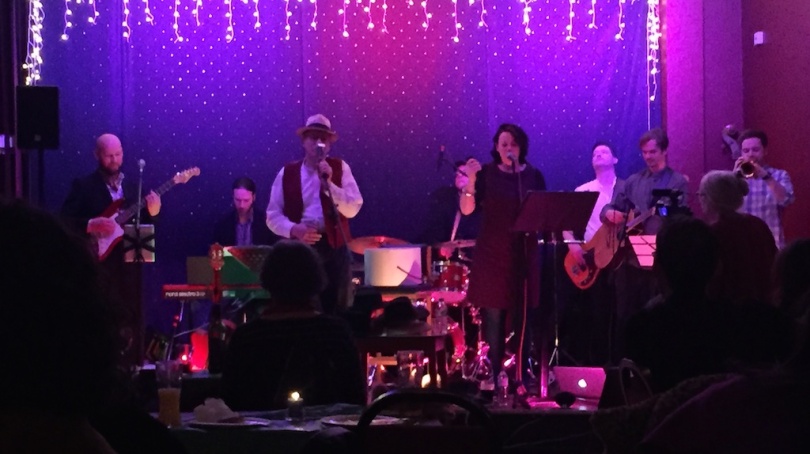