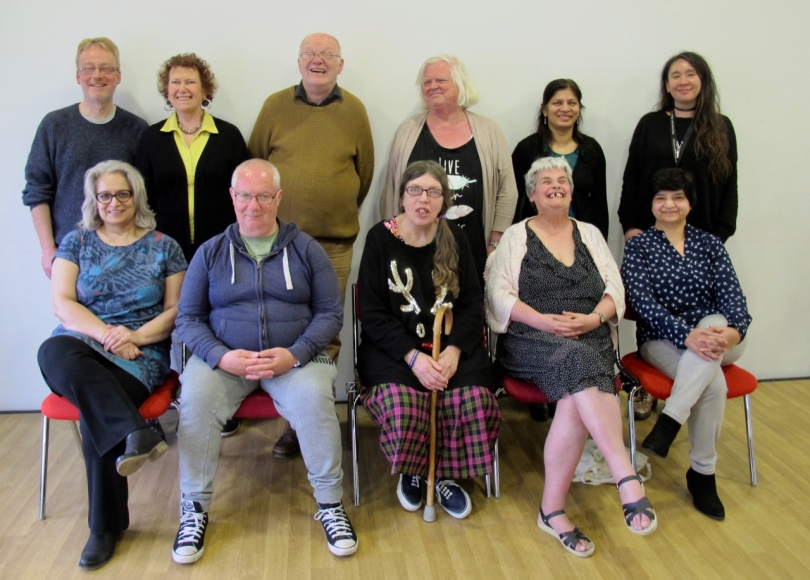 The Regular Marvels project has been dormant since 2015, mainly because I was working on A Restless Art, a book about the history, theory and practice of participatory art, but also because, after five books in five years, I needed a break. Finding resources for each project had naturally involved compromises and I wasn’t sure where there the idea was going. So I put it to one side and returned to a more conventional research practice, which I found difficult after the experiments of Regular Marvels. Still, A Restless Art was published in January 2019, and I began to have space to do and think about other things.

One of them was a small creative writing project for Writing East Midlands. For 10 weeks, between January and April 2019, I spent Tuesday afternoons working with a group of people at Attenborough Arts in Leicester. We took the late Joe Brainard‘s 1970 book, I Remember, as inspiration, and very quickly a rich flood of stories emerged. This weekend, I’m putting the finishing touches to I Remember: Leicester before it goes to print. A collective text written by 12 people, it is about 100 pages long – a remarkable achievement in 20 hours work. And, of course, as I worked on it, I realised that it is another Regular Marvel – no. 6 –  the simplest, easiest but in some ways the most beautiful yet, perhaps because the collaboration between professional and non-professional artists is most fully realised. 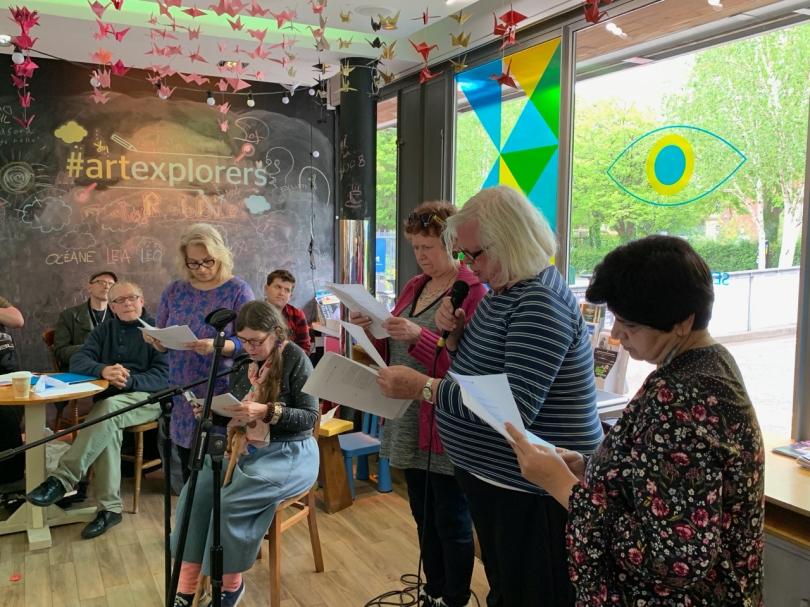 Extracts from the book were read by some of the writers at the After WORD open mic session on Monday: it was a lovely moment. I Remember: Leicester will be launched on 3 June 2019 at After WORD, at 5pm at Attenborough Arts: do come along if you can. If that’s not possible, you’ll be able to download the book from this website as a new Regular Marvel.

Writing about art as if people mattered - I’m a community art worker, writer and researcher, with a varied freelance practice. Read about my recent at www.arestlessart.com