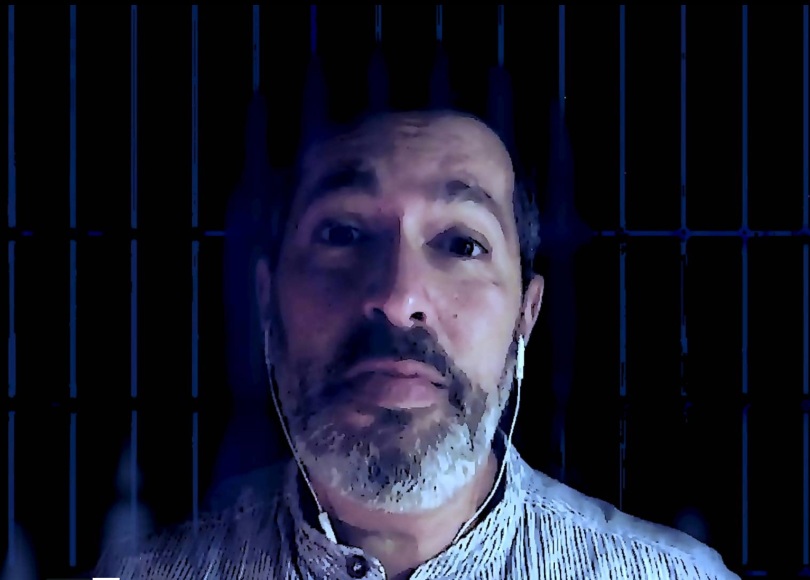 Governments across the world have taken extraordinary measures to arrest the spread of the Covid-19 pandemic. Since March, entire populations have been effectively under house arrest. Even in the best conditions, that has been a difficult: for those with fewer resources it has been much worse. Even so, millions have offered help and kindness to people facing greater hardship. Last night a message arrived from Opera Circus, a small company who have produced chamber operas with community groups for almost 30 years. It introduced their latest production, created during the lockdown by artists in different parts of the world, in solidarity with Osman Kavala, who has been unjustly imprisoned in Turkey since 18 October 2017. Kavala (b. 1957) is a former businessman who has dedicated his life to civil society initiatives for more than 20 years, including the creation in 2002 of Anadolu Kültür, which ‘aims to build bridges between different ethnic, religious and regional groups by sharing culture and art, supporting regional initiatives, emphasizing cultural diversity and cultural rights.’

‘Osman Bey and the Snails’ is composed by Nigel Osborne, with whom Opera Circus have a long connection, and filmed by Robert Golden. It tells the story of Kavala’s befriending of two snails found in his prison meal, and their eventual release, while he approaches his 1000th day in jail, despite the judgement against his detention by the European Court of Human Rights. There is something deeply moving in this strange story, patched together from film in different locations, and sung by artists wearing headphones: it is the power of music, and its capacity to reach across worlds. It’s the difference between knowing about Osman Kavala, and feeling for a person, confined unjustly and alone, and vulnerable as a gastropod beside the boot of a state.

Do take 10 minutes to watch the opera here. Osman Kavala has not seen it, but based on a description he says he finds the lines given to the snails ‘quite realistic’.

The photo is a still from the film, showing Darren Abrahams as Osman Kavala