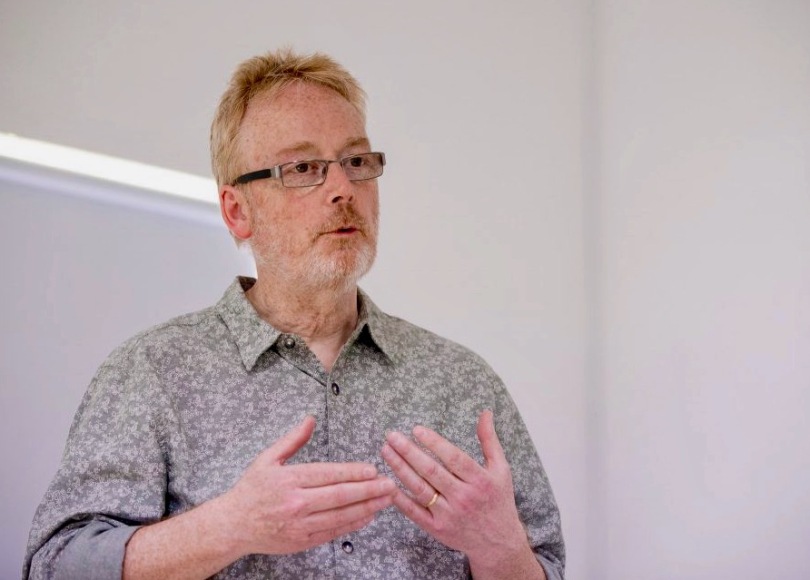 Who am I? It is one of the basic existential questions that human beings have been asking themselves since they became able to call themselves human beings—Homo sapiens sapiens, the being who knows that it knows, who is conscious and aware of its own consciousness. Each of us must answer it in our own way, to the extent that it troubles us.

But it is also one of the questions that people come to this site to have answered. People, I imagine, who have come across something I’ve written, students tasked with critiquing some study I’ve done, or delegates attending a conference I’m at.  They wonder who is speaking, and it is a reasonable question—up to a point. I answer it on the ‘about’ page that every website needs and in the 100-word biographies conference organisers ask for. In this neoliberal world, where people are commoditised, a freelancer must be ready to stand in the shop window, if not on the auction block, in their best clothes. We all need an elevator pitch now. Apparently.

But that is not who I am. At best, it’s what I have done. I gave a more personal account in Bread and Salt, because the book is so concerned with the identitary interrogations that the strong impose on the weak, but even that is not who I am. It is one part of where I come from, a response to the questions I’m asked about my name and origins.

Who I am, even in the limited sense that this question can be legitimately relevant to my work, is complicated by the gap between ideas and reality. Occupations are simply ideas that help us organise and understand reality. If we mistake them for reality, we inevitably have to start manipulating that reality to fit our ideas, like Procrustes stretching or cutting people to fit his iron bed. Reality is always far larger and more complex than our ideas.

For instance, take the possibility that I ‘am’ an artist. The signs (evaluators prefer the more scientific sounding synonym, ‘indicators’) are ambiguous.

Signs that I am an artist:

Signs that I am not an artist:

The underlying problem is confusion between doing and being. I have often performed an artist’s role. But I am not an artist in the way that I am male, a father or have brown eyes. Doing art is a matter of choice and, perhaps, of performance standard. The essentialism that defines—and limits—people by what they do or don’t do mistakes ideas that help us interpret the world with underlying realities.  It is also lazy.

Western culture has lost much of its confidence in authorities since the 1960s. We are insubordinate. We want to know why we should listen to Professor A, or Minister B. We have rightly emancipated ourselves from cap-doffing respect for our ‘betters’.  But we seem unwilling to take responsibility for the freedom we have won, which means making our own judgements about who to trust, and living with the consequences. So we behave like surly teenagers, demanding credentials and resenting those who present them. Are you an artist? Who says so? Prove it.

We want to police the world according to our own expectation and demand to see the identity papers of all persons of interest, who, as in the world of policemen everywhere, are often just those we mistrust because they might have some power we don’t understand. And not accepting your rules, your authority, your interpretation of the world can be a frightening power.

We feel entitled to our opinion—which we surely are—but then mistake what we believe for what is true. My opinion about community art might be worth listening to because I have spent decades working in the field. My opinion about the structural viability of a bridge design certainly isn’t. The right to an opinion is only the right to be wrong.

We want freedom without the work that freedom entails. If we are going to make our own judgements, rather than kowtowing to the Brains Trust, then we had better be ready to put in the work that comes with it: finding out, learning, making judgements and, above all, thinking—with hearts as well as minds.

Something is not good because an artist, even a celebrated artist, made it. The criteria for judging the value of a work should not be situated in a taxonomical convenience that cannot be consistently defined or applied. Nothing is true or false because of who has said it: a liar can speak truth, a good person can repeat a lie.

Do not look to the person to judge whether an act is justified. Look at the act.

Who am I? Does it actually matter to you, beyond curiosity? Better to ask yourself, if you are interested in what I have to say at all, how much of truth, value or meaning it holds.